Following a number of international terror attacks involving vehicles driving into crowds, the latest being in the Las Ramblas area of Barcelona which left 13 people dead, Leeds City Council has announced plans to create a ‘ring of steel’ around the city centre.

Leeds City Council has already put several measures in place so far this year, most notably to prevent ram-raiders from targeting luxury retailer, Louis Vuitton, in the Briggate area of the city.

Remote control, lowerable bollards are next to be installed as part of high-tech system specifically created to stop unauthorised vehicles making their way into areas with significant public footfall.

Commenting on the plans, Paul Weldon, managing director of The Panic Room Company, said: “It is clear that Leeds City Council is taking the terror level threat, which currently remains at ‘severe’, very seriously and endeavouring to minimise risk to the general public where possible.

“We understand that the Council has been working with the Counter Terrorism Unit and local police to add safety measures, such as these remote controlled bollards, that will work in conjunction with conventional CCTV and Automatic Number Plate Recognition (ANPR) systems.

“We are pleased to see that Leeds City Council is focused on improving public safety in the wake of the devastating vehicle-related terror attacks we’ve experienced here in the UK and Europe over the last few months and would urge other Councils to consider investing in similar schemes.

“There are many other affordable options available including the addition of sectional safe walling in selected public buildings to offer another level of security and further enhance public safety. Such walling can be used to isolate large areas effectively and offer safety and protection for large numbers of people in the event of a terror attack.” 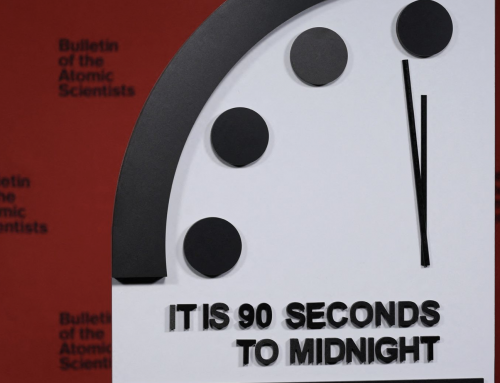 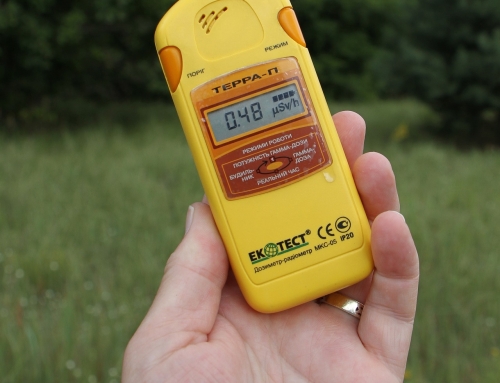 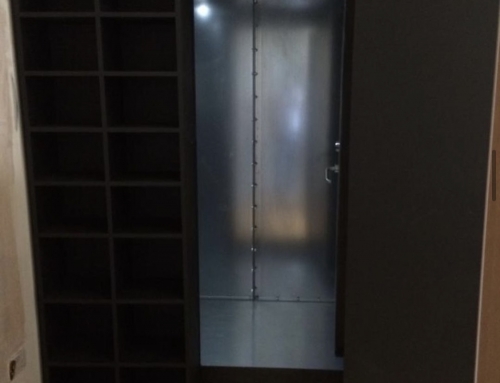 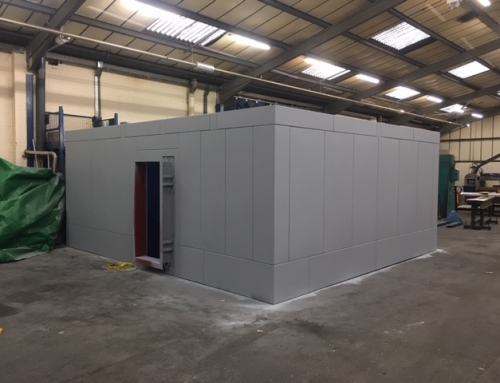 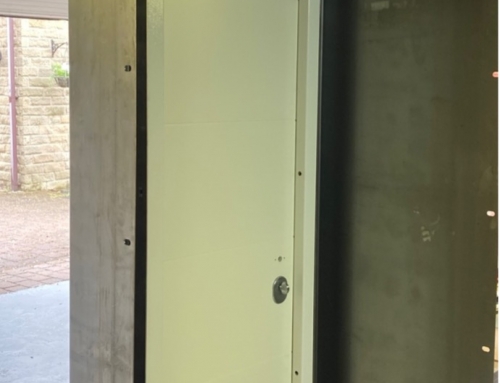